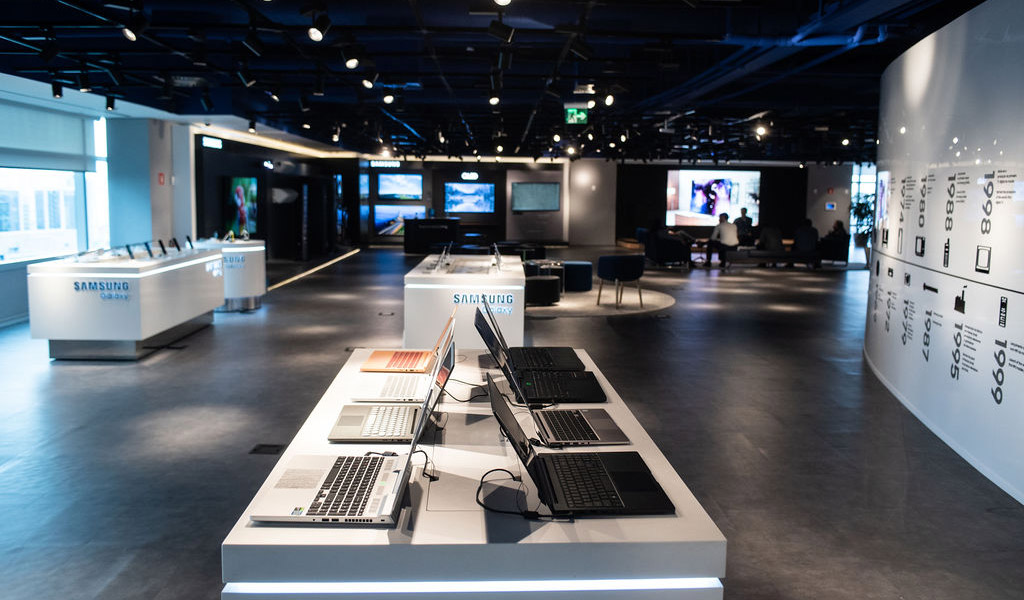 With 150 million internet users, opportunities for digital entrepreneurship in Brazil are growing. According to data from We are Social e Hootsuite de 2020, Brazil has more than 150 million internet users, corresponding to 71% of the Brazilian population, which is composed of 211.8 million people. With the great penetration of the internet in the country, the interest of Brazilians in investing in online business models grows. What is digital entrepreneurship? Digital Entrepreneurship describes online businesses, such as e-commerce (Dafiti, Amazon), apps (Uber, Yellow, ifood, among others), streaming platforms (Netflix and Spotify), digital marketing, blogs, website, games. However, the internet does not only bring business opportunities for large companies, but also for small entrepreneurs, who have a good idea, computer and internet. Although it doesn't require a lot of financial investment, it takes planning, organization, a lot of work and a little patience to get the financial return. In this sense, Brazilian and multinational corporations develop programs to select and offer mentoring to startups in the area of technology. ZAZ Produções is a company specialized in conferences, congresses, seminars, fairs and digital entrepreneurship. In addition ZAZ Produções offers video streaming service, it has been working on the production of events to foster new ventures in the area of technology. Check out some:
Creative Startups Samsung
Created in 2015, the program is a partnership between Anprotec, Samsung and the Korean Center for Creative Economy and Innovation (CCEI) to identify, select and support technology startups that can contribute to the development of the Korean multinational. With a duration of six months, in each round a new group is selected to participate in the program, which consists of mentoring in creative economics, product design, digital marketing and technologies with the Samsung team. ZAZ Produções organized and produced the graduation event for the 4th edition of Creative Startups Samsung, which took place in January 2020 and included the participation of Samsung executives, incubators, accelerators, investors, other corporations and representatives of the Brazilian government.
B.Lab - Bauducco startup acceleration program
In partnership with Liga Ventures, a startup acceleration company, Bauducco created a program to search for initiatives that use technology and want to collaborate with the development of one of the main corporations in the Brazilian food sector. During four months, the startups were mentoring from the consultants of Liga Ventures and access to Bauducco executives. ZAZ Produções organized and produced the pitch day, the day of the selection of startups to participate in the program, which took place at CUBO Itaú, in São Paulo. 17 digital entrepreneurship companies presented their business and were chosen for B.Lab.

5th Campinas Startups Conference
Promoted by the Campinas Startups Association (ACS), the largest digital entrepreneurship event in the interior of the state of São Paulo. In addition to having lectures by the most important Brazilian entrepreneurs, the 5th Campinas Startups Conference had two spaces for training young digital entrepreneurs: one for workshops and panels and another for mentoring and business generation. ZAZ Produções organized and produced the event that took place on October 7, 2019, at Hotel Vitória, in Campinas, according to the needs and wishes of the client.
French Tech Tour - Reveal & Invest Day 2017
Business France held the French Tech Tour - Reveal & Invest Day 2017, a pich day, which brought together Brazilian and French startups, as well as specialists and investors, with an interest in supporting initiatives that seek international development. In addition to producing and coordinating the complete event, ZAZ Produções also developed graphic arts, gifts and communication materials.

Demo Day II - Startup Brasil and Venture Forum
Demo Day II Startup was an initiative of the Ministry of Science, Technology, Innovations and Communications (MCTI), managed by Softex, while the Venture Fórum - was carried out by the Brazilian Association of Private Equity and Venture Capital (ABVCAP) and the Brazilian Agency Industrial Development (ABDI). The two events brought together 20 startups that presented their companies to the public, formed by investors, specialists, journalists and technology professionals. The ZAZ Produções team was responsible for the executive production of the events, held at the Tuca theater of the Pontifical Catholic University (PUC), in São Paulo. ZAZ Produções is an official event agency of Cubo Network Itaú, the largest technological entrepreneurship center in Latin America, producing and coordinating Cubo Explora, in addition to creating the layout of the stands and applying the client's art. Inside Business Meeting - Hunger for Success
The event brought together more than 350 professionals from the ifood commercial team, in February 2020, at the Blue Tree Alphaville Hotel, in Barueri. ZAZ Produções organized and produced the event.