‘We have to believe, have faith, hold on to something, because you can't let go of life. We only have one.’ 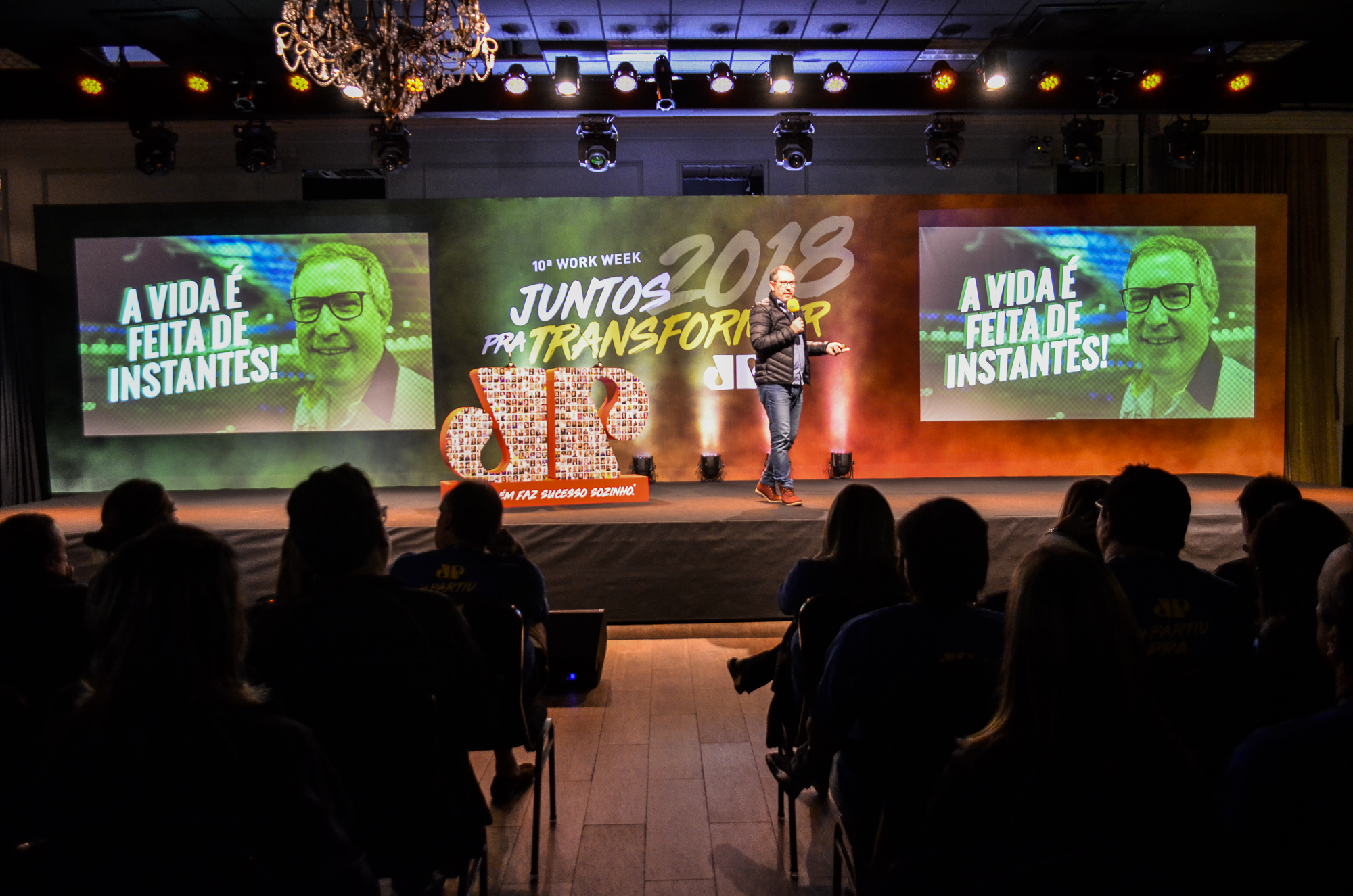 "These are various trains of thought that people feed on. They have to believe something, that everyone's mission was already complete on earth, unlike mine. Others believe that everyone is born with a preset project. So my destiny was to be here today, to be able to talk, to tell the story of what really happened, that can change the lives of many people. We need to believe, have faith, hold on to something, because you can't let go of life. We only have one." Rafael Henzel, in the book ‘Viva como se estivesse de partida’

Rafael Henzel, a survivor of the Chapecoense plane crash, died today after suffering a heart attack while playing soccer. The journalist, born in the city of São Leopoldo, Rio Grande do Sul, survived the tragedy of the LaMia 2933 flight, which happened in 2016. Today, he leaves us a legacy that should not be forgotten: we must live, in fact, as if we were leaving. 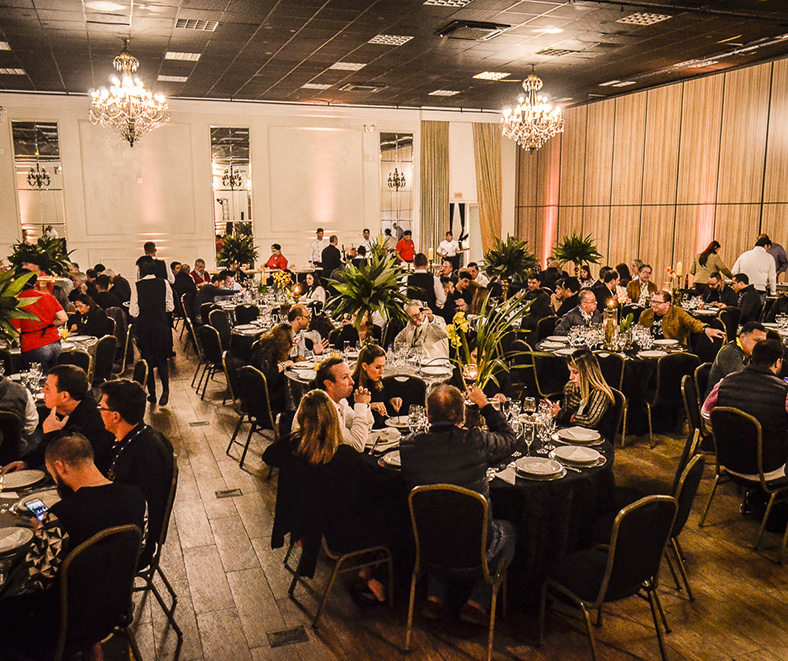 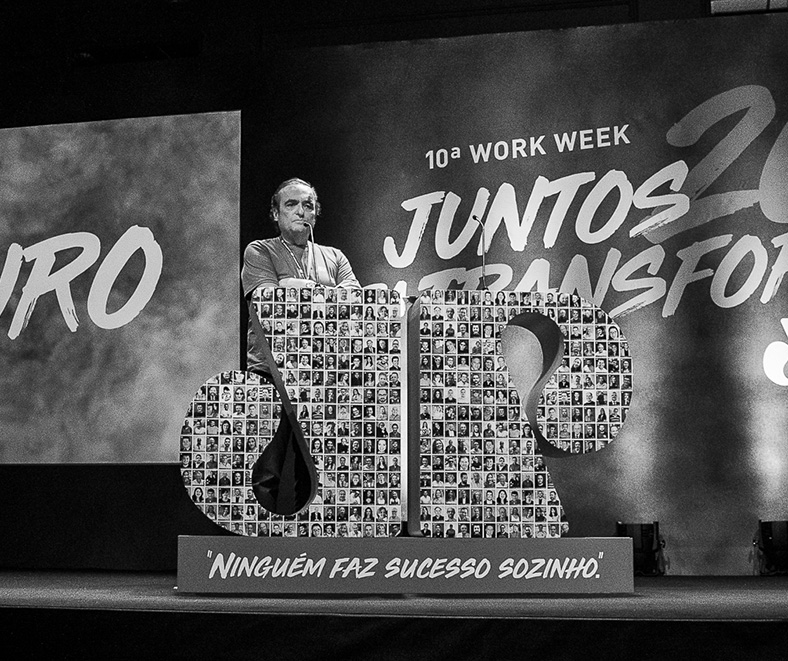 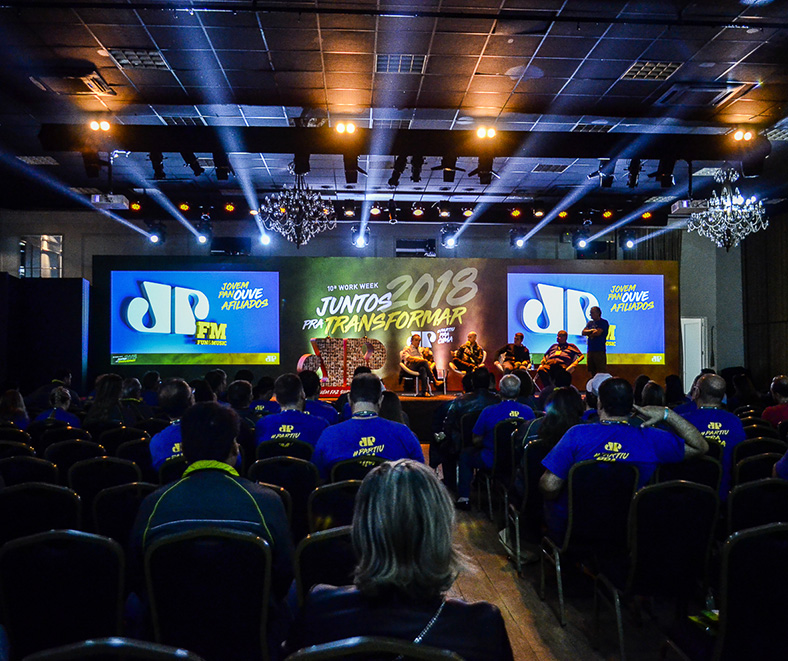