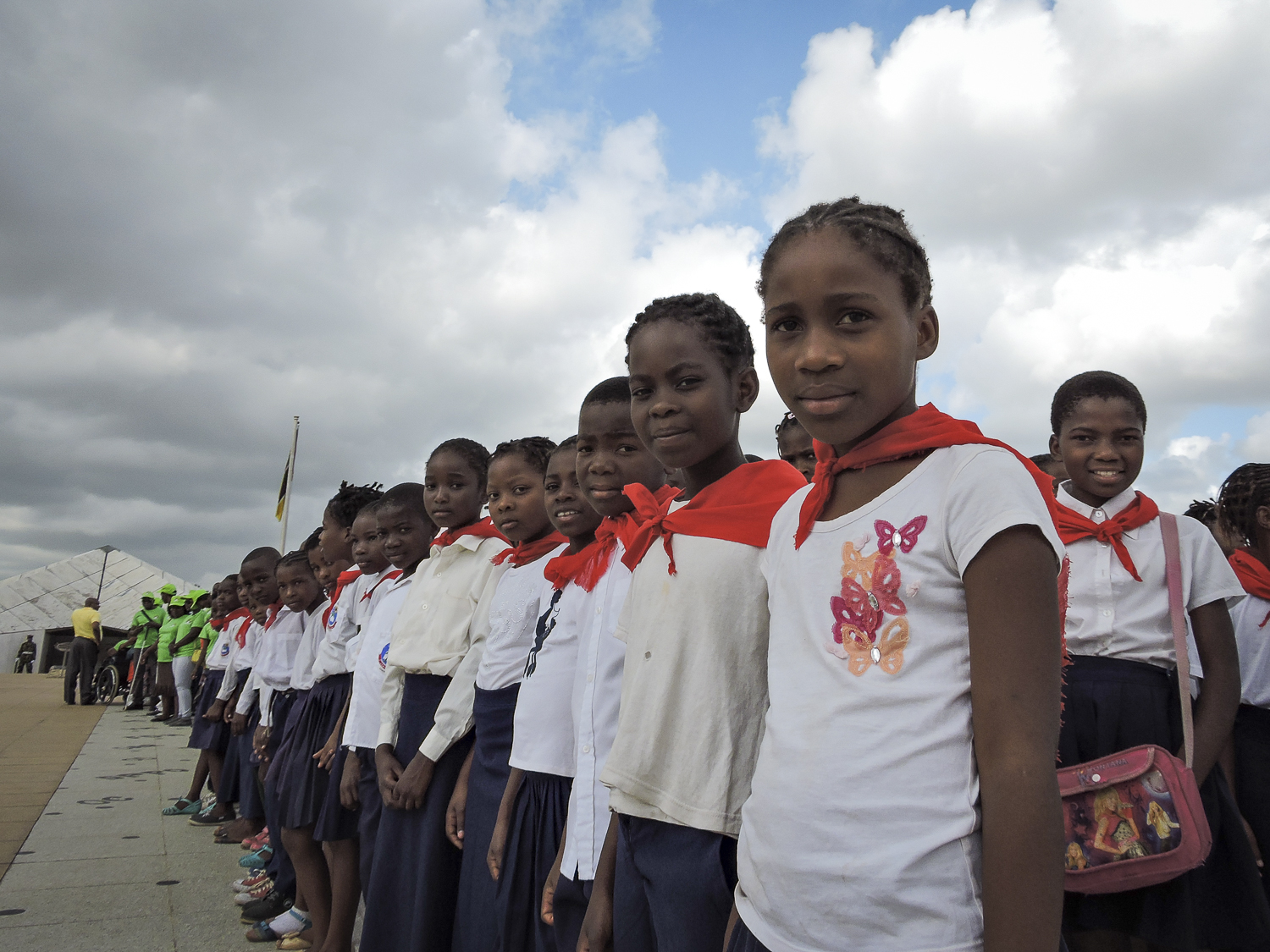 "Photo: children attending a ceremony at the Praça dos Combatentes in Maputo, the capital of Mozambique. André Zavarize / ZAZ Productions"

Tropical cyclone Idai hit three countries in southwest Africa last week (14). Malawi, Zimbabwe and Mozambique were affected by the natural disaster - among them, the country of Lusophone was hit the hardest so far. According to the Minister of Land and Environment, Celso Correia, the number of deaths in Mozambique caused by the cyclone reached 281 on Friday. According to the United Nations, it is estimated that 1.7 million people were affected by the cyclone’s passing. For this reason, the population has been suffering from water shortages, food shortages and basic hygiene items. Taking aim at the impact caused by this catastrophe, institutions and foundations are engaging to raise funds and respond to the emergency. Learn how to help:
Fernando Leite Couto Foundation: The Fernando Leite Couto Foundation, located in the capital of Mozambique, wrote a letter asking for donations through a fundraising campaign. According to the foundation's president, Mia Couto, the city of Beira, considered the second largest in Mozambique, "seems to have been condemned to darkness, mourning and silence." The president also stated that "the Foundation will study and discuss with friends and partners ways to maintain support in the reconstruction of the city of Beira. All donations will be directed to the Mozambique Red Cross. Bank details are available here.
For more information, you can contact the Foundation at fflc.emergencia@fflc.org.mz. UNICEF Portugal: UNICEF Portugal has also organized a fundraising campaign to closely support children affected by the natural disaster in Mozambique. According to the United Nations’ Children's Fund, about 850,000 people, half of whom are children, were hit by the floods. More information can be found on the official Unicef website. In addition, there is campaign available on Facebook, which can be accessed by clicking here. Red Cross Portugal: Portugal’s Red Cross has issued an emergency appeal to raise about 8.8 million euros to support those affected. According to the International Red Cross, an estimated 400,000 people were left homeless in Mozambique. The appeal is prioritizing the provision of shelter, water and sanitation. 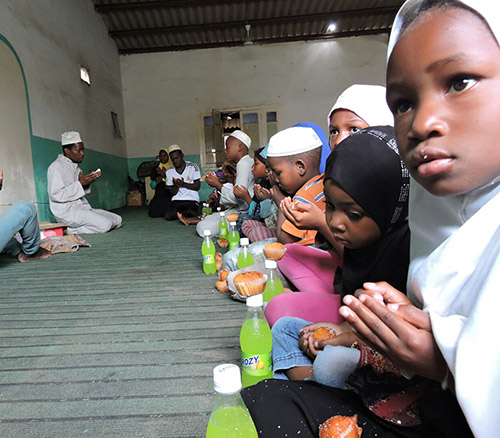