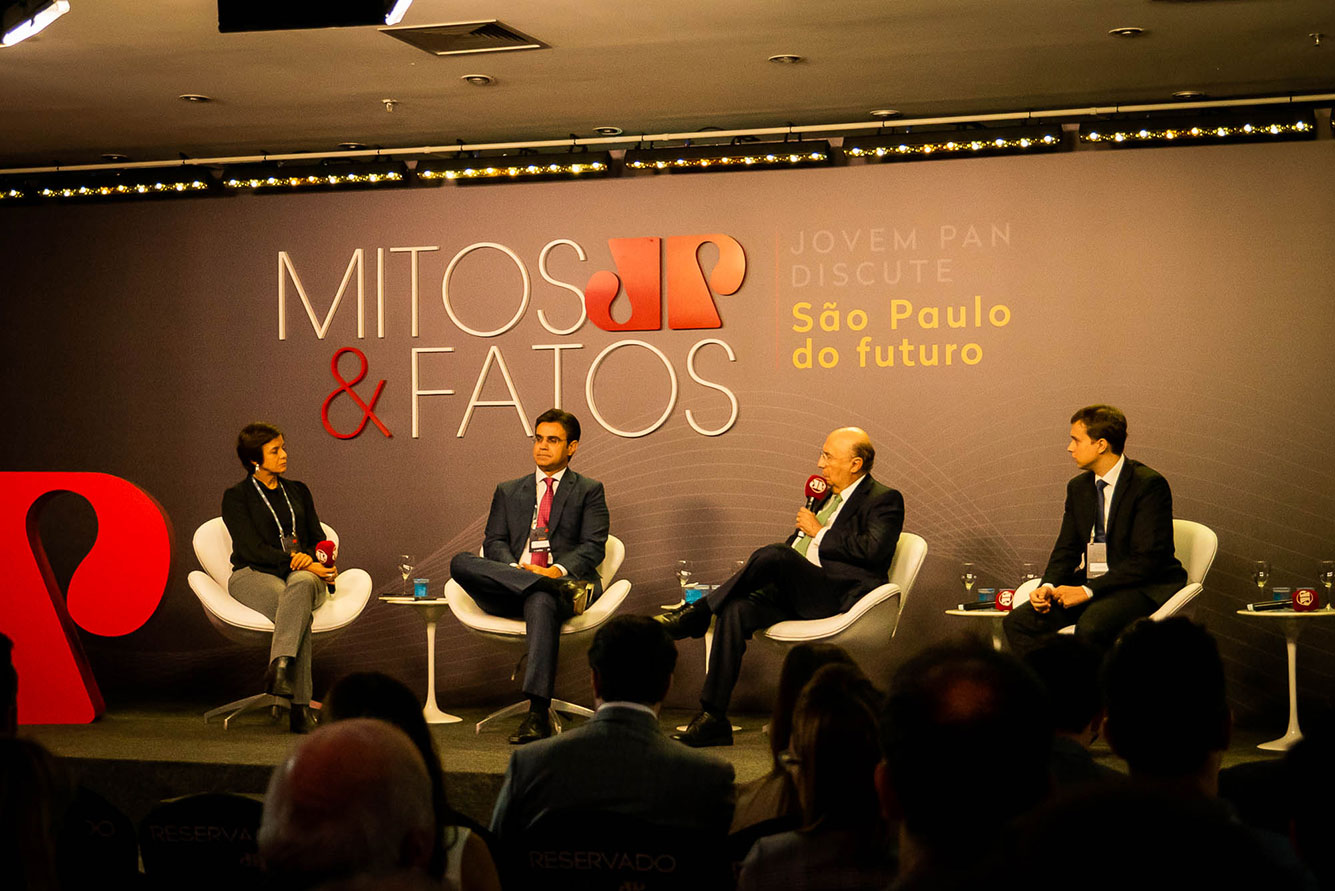 On the last Monday (11), there was the 12th edition of Joven Pan’s Mitos & Fatos Forum, whose theme was “The São Paulo of the future”. Four panels were held, which were attended by representatives of the state government, experts and prominent entrepreneurs in São Paulo. The governor of the State of São Paulo, João Doria, attended the opening of the forum, where he spoke about the political and economic scenario of the country for the year. In addition, in the first panel, the presence of Henrique Meirelles, current Secretary of Finance of the State of São Paulo, along with the deputy governor, Henrique Garcia, and the economist Bruno Lavieri, stood out. The three representatives addressed issues related to finance and management efficiency. The second panel, in turn, dealt with the partnerships between the public and private sector, with speakers such as the Secretary of Economic Development, Patricia Ellen, the Secretary of Metropolitan Transport, Alexandre Baldy, the new São Paulo warehouse, Sergio Benassi, and the Secretary of Regional Development, Marco Vinholi. Next, the challenges of water supply and treatment were the issues addressed by the third panel. The debate was attended by the Secretary of Infrastructure and Environment, the president of Sabesp, Benedito Braga, the president of the “Trata Brasil” Institute, Édison Carlos, and the director of public policies of “SOS Mata Atlântica”, Mário Mantovani. Finally, the forum closed the 12th edition with the panel “Educação: reformar o modelo e preparar para o futuro”, with the participation of the Secretary of Eduction Rossieli Soares, MEC's secretary of basic education, Katia Smole, educator Alavarse Ocimar and the technical education coordinator at the Paula Souza Center, Almério Araújo. Check out the event coverage on our Flickr by clicking here. 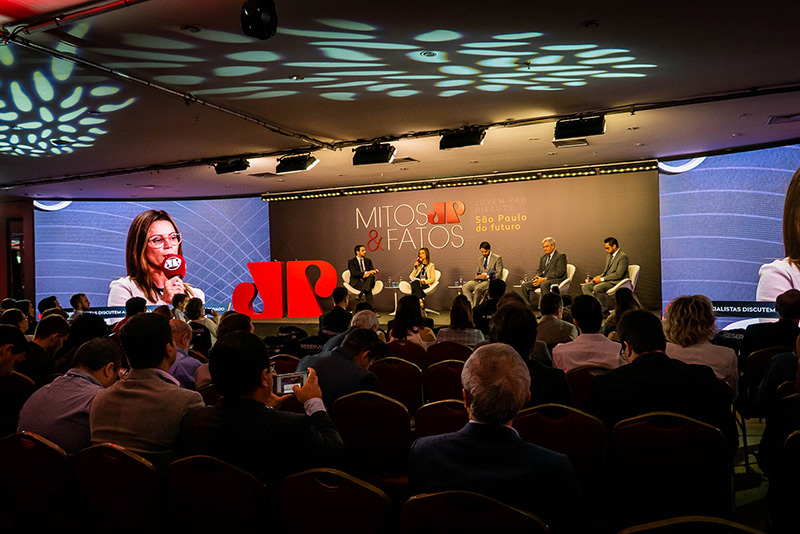 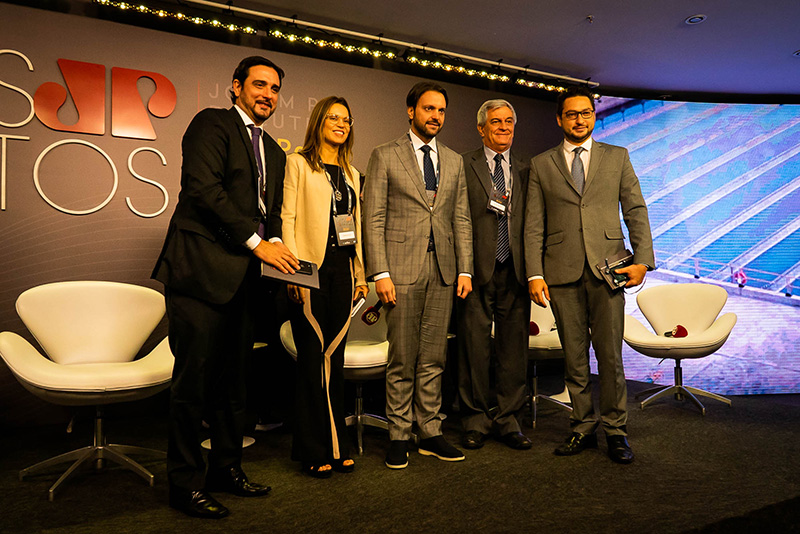 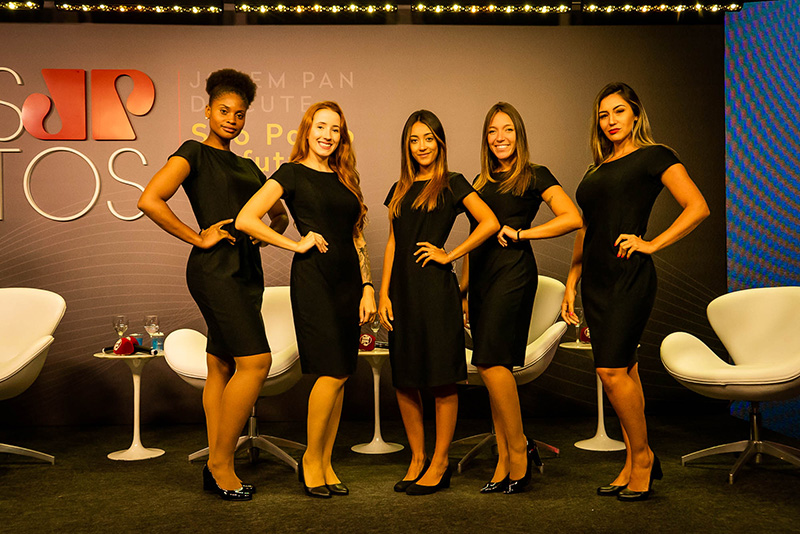 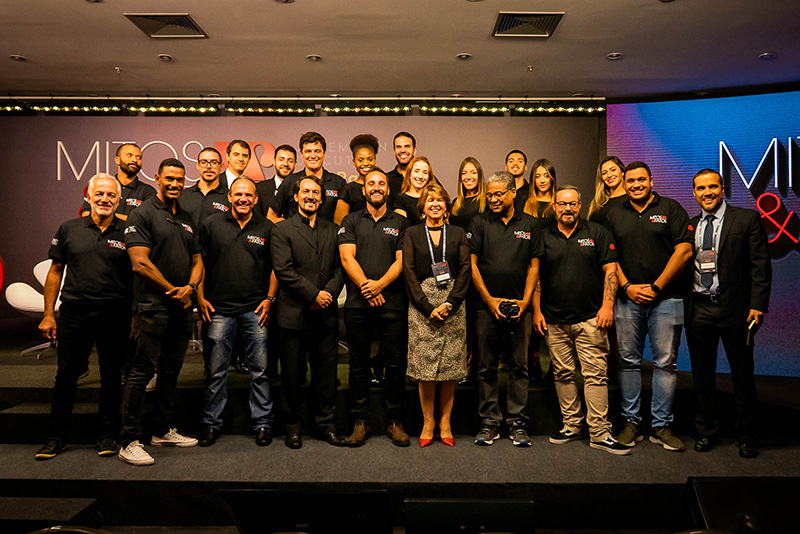