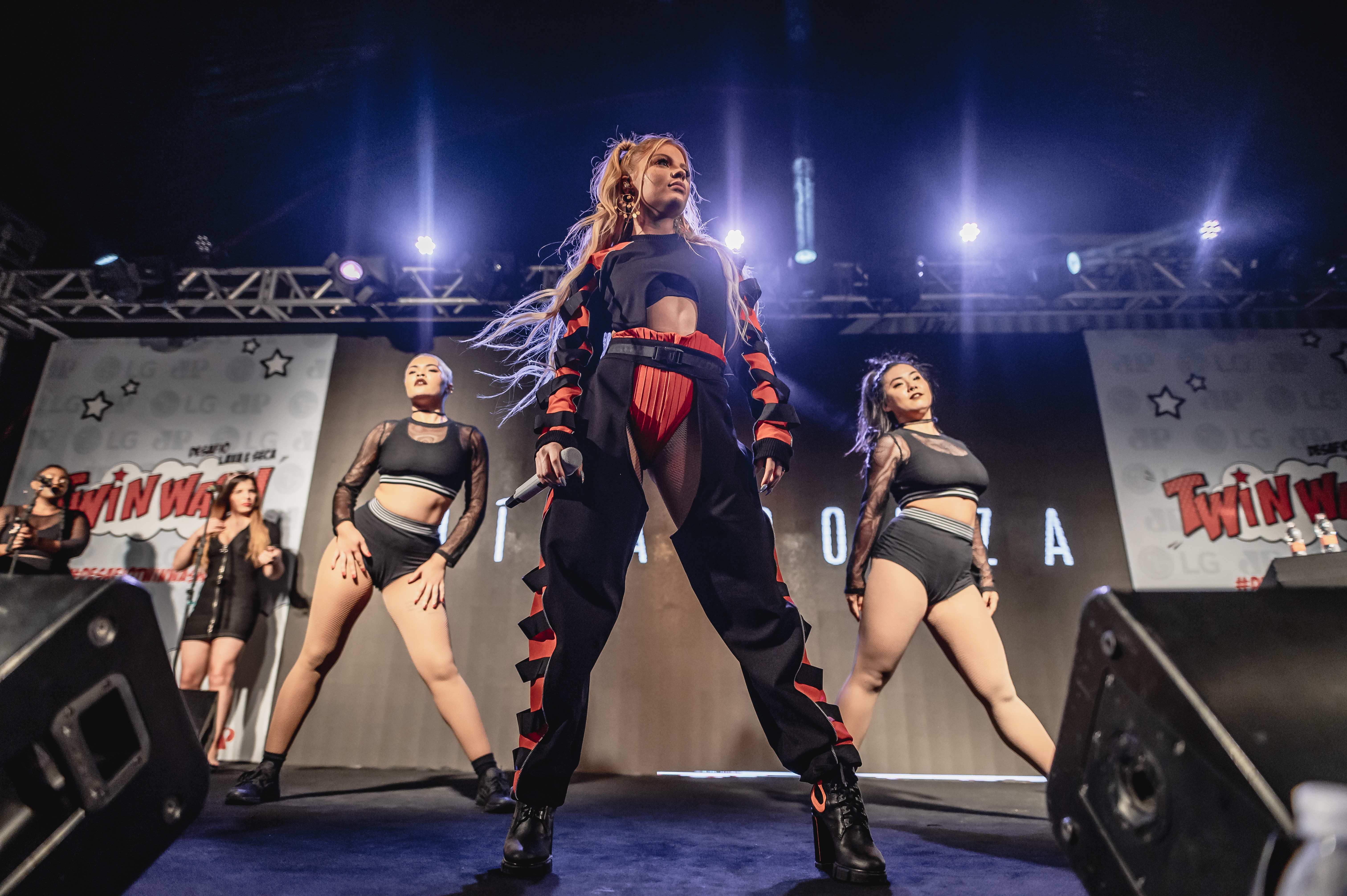 The South Korean electronics multinational, LG, brought the TWINWash Challenge (or “Desafio Lava e Seca”, in Portuguese), in partnership with Rádio Jovem Pan, to Brazil for the first time this June. The Challenge was a worldwide success, having even set a Guinness World Record-certified world record (in Mexico), and was intended to promote the new TWINWash washer the brand is launching on the market. Rádio Jovem Pan was in charge of the promotion, and ZAZ Produções was the agency chosen to carry out a marketing action, with the objective of promoting the participation of Brazilians in the Challenge, which took place at Shopping Center Norte, in São Paulo, from June 16th to 23rd, 2019. The “Lava e Seca” Challenge consisted of three mini-challenges, all involving the official dance, with awards ranging from hundreds of movie ticket pairs, state-of-the-art microwaves to the TWINWash Lava e Seca machine itself. Those interested in participating should choose one of the mini challenges and participate according to the rules, and the third challenge, which was the main challenge of the event, was to record and post a dance video in the Facebook group with the AR Camera filter along with the hashtag #DesafioTWINWash and a super creative answer as to why you deserve to win this super LG “Lava e Seca”! Thus, the marketing action produced by ZAZ brought to the Shoping Center Norte artists such as the Daniel Saboya dance company, to teach the official dance to the public, and pop singer Luísa Sonza, who has hits such as “Boa Menina” and “Garupa”, and promoted the release of her new album, PANDORA. On the 16th, the event was led by the presenter Ligia Mendes, and on the 23rd by the humorist Maurício Meirelles. In addition, the two days featured DJ Carolina Lessa's presentation. The events featured various dynamics, such as competition between participants and award giving days, as well as the opportunity to meet the artists present. Check out the event coverage on our Flickr by clicking here. 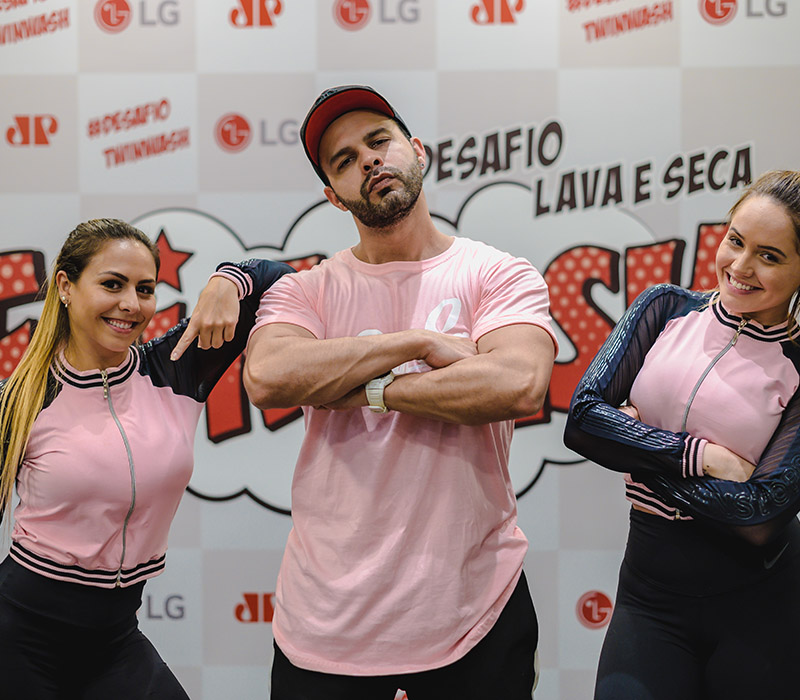 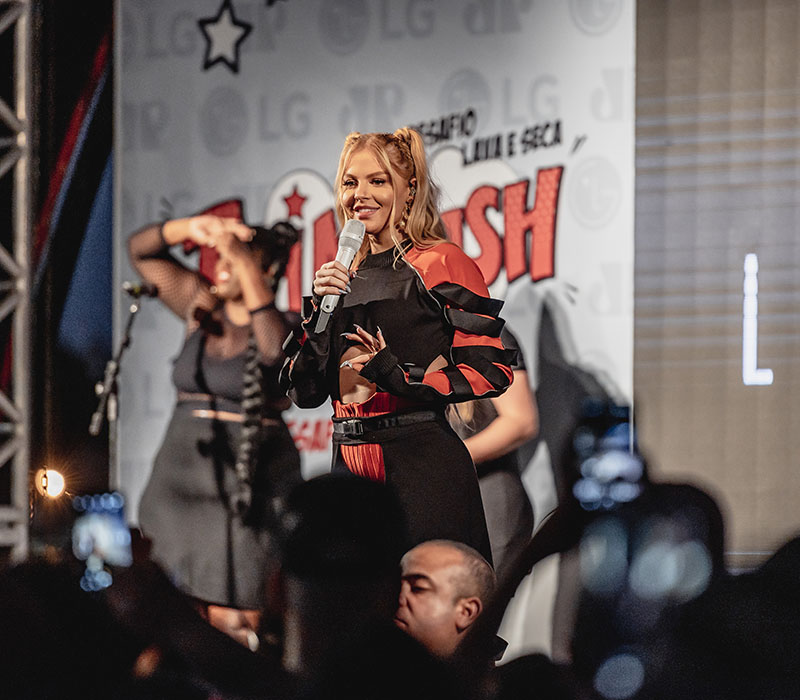 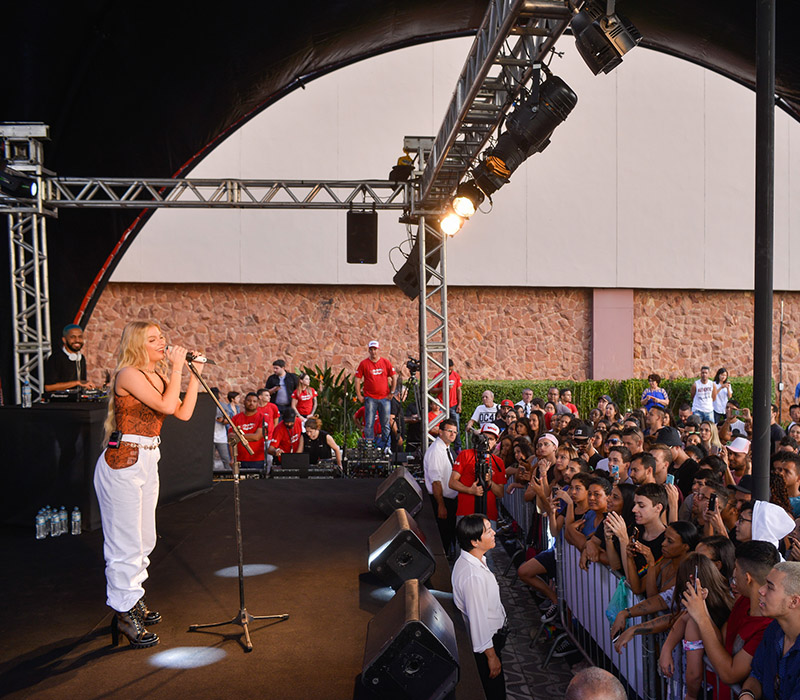 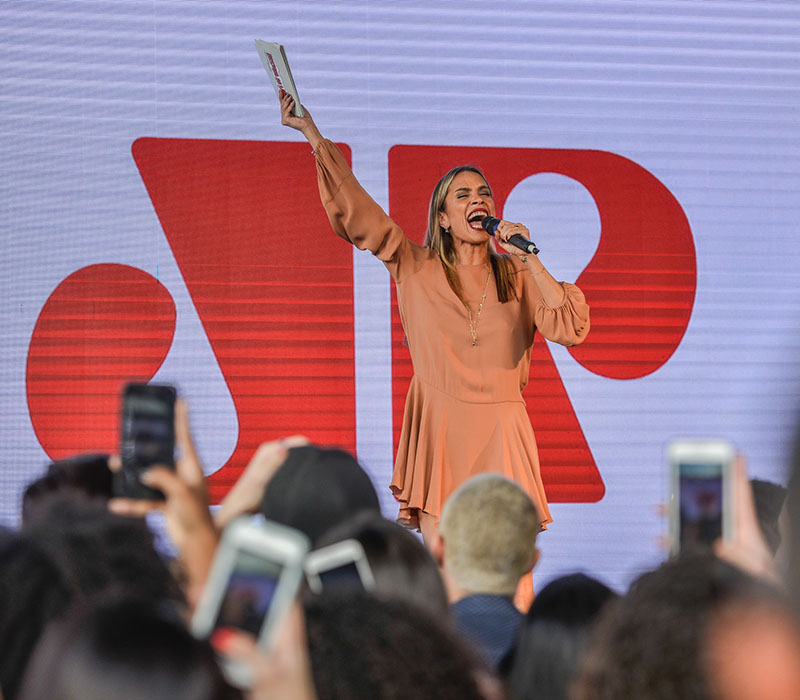