Concluding CONBRAI 2019, the third day of the event of the Institute of Internal Auditors (IIA) carried on the theme “Technology and Innovation for Internal Audit”, at the “Centro de Eventos Centrosul”, in Florianópolis. One of the main plenary’s highlights of the day was the lecture by Wagner de Campos Rosário, Minister of Transparency and General Controllership of the Union (CGU), which worked with the theme “The importance of governmental internal audit in achieving the goals of the Brazilian State”. Other notable participants on the third day of the event were: Jorge Badillo Ayala (President of the Latin American Foundation of Internal Auditors) and Gill Giardelli (Global MBA Professor, Writer and Columnist at Band News), who brought a robot fully led by artificial intelligence. In addition to Hélio Ito (Director of IIA Brazil and Head of Internal Audit, Controls, Risks, Ethics and Compliance for the CPFL Group), he gave a talk at IIA Brasil's own stand. After the congress’ conclusion, a special dinner was held for the directors, speakers and sponsors of the event, at the Cacupé Terrace. At the sound, the duo Cibelle and Luciano, IIA Brasil ended the 39th CONBRAI in the best way possible. You can check the full coverage of the event on our Flickr by clicking here. 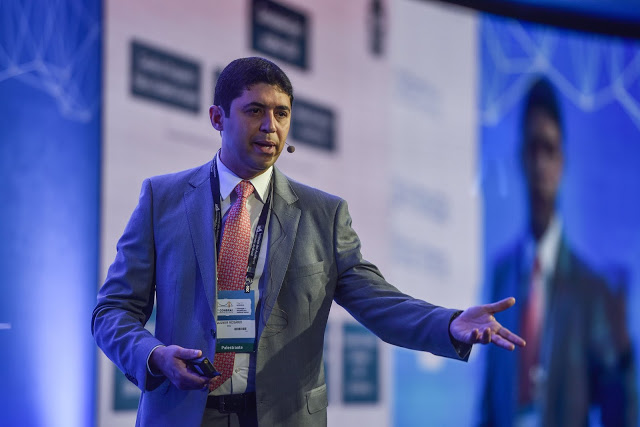 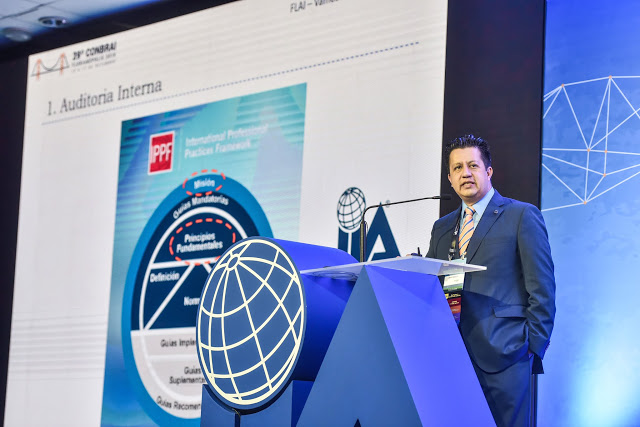 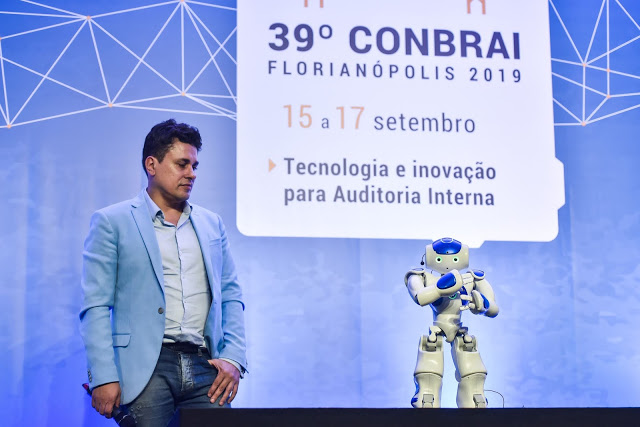 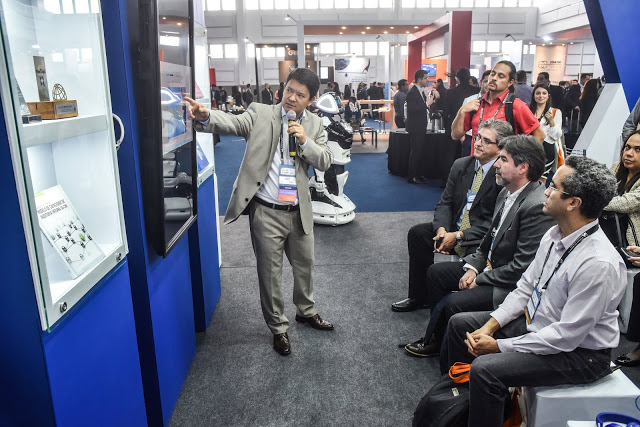