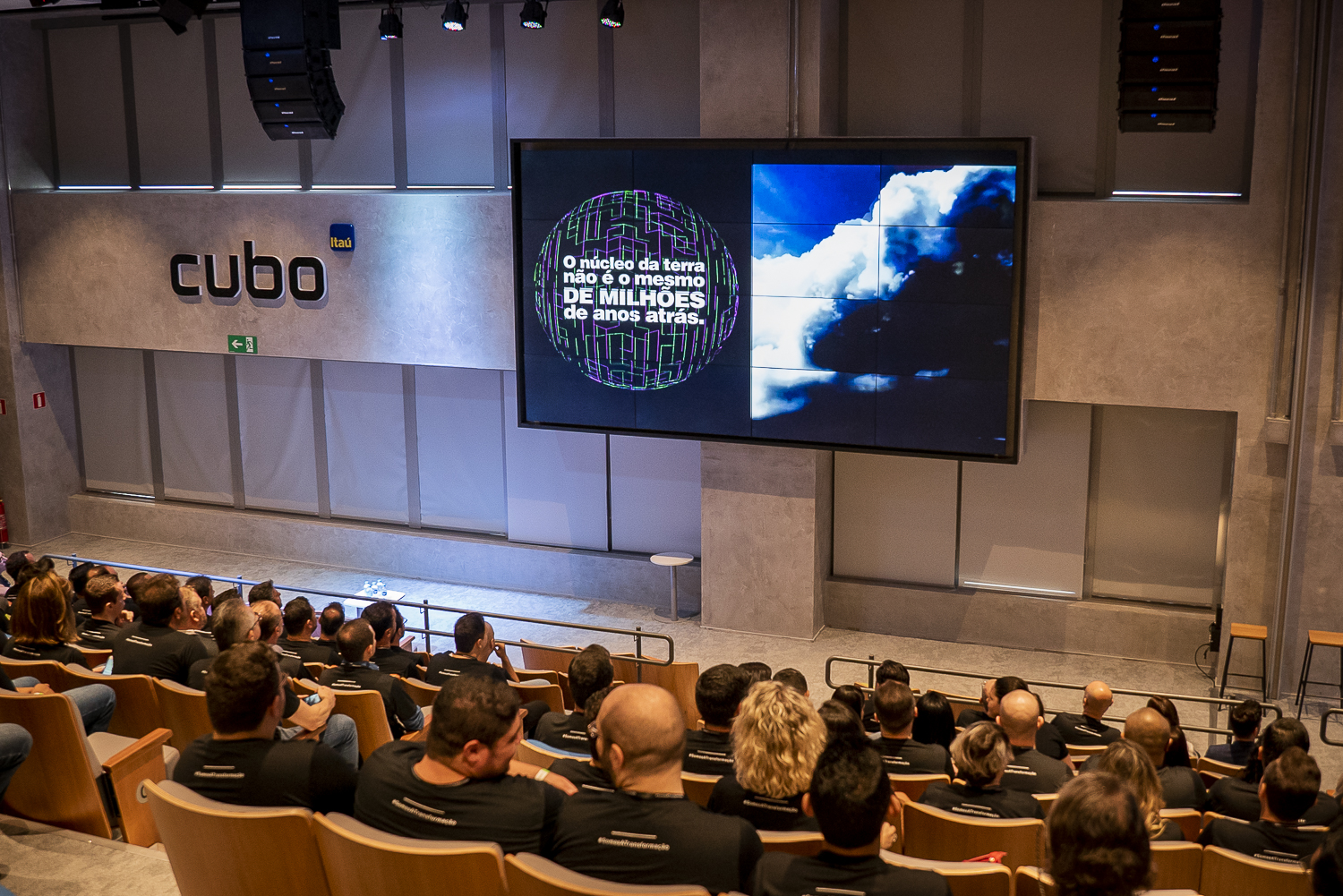 The FlexVision, Unicom and Vistaitec companies are now known as NAVA, a technology company focused on the telecommunications, finance, industry and services markets. The merging of the three companies was officially announced yesterday (25), at an event held at CUBO Itaú, which counted on 300 people present.

Alessandro Ericsson, executive director at NAVA, gave the event’s first lecture. For him, transformation is necessary for innovation to happen. “It is essential to be aware of present opportunities and, of course, to respect the legacy and past experiences that have brought us here,” he says. Then, Human Resources Director Alexandre Fleury addressed the importance of values. “Diversity of values will always exist, but it is important that there are some in common between us to make a connection,” he says. In addition to people, companies must also have values that can guide the conduct of employees. For him, these values must "guide the behavior and decisions of each one to enable the construction of good relations". Marketing Director José Miranda talked about creating the identity of the new company. For him, the challenge was to choose a name that "translated the essence and values of the group, without referring to something existing, allowing room for new and continuous innovation." Notable people from other companies also attended the event. Businesswoman Luiza Helena Trajano, who runs Magazine Luiza store chain, gave a motivational speech to the participants, taking advantage of the moment to talk about how the company overcame the challenges and reinvented itself in retail. In 2014, one share of Magazine Luiza was worth $ 6.00 - today, one share of the company is worth about $ 177.00. “You can't play learning. Learning is you changing paradigms. Digital is not a system, digital is a culture. And we work to change the culture of our people, ”she says. One of Buscapé's founders and partners of Redpoint Ventures, Romero Rodrigues, shared his experiences as an entrepreneur. In 1999, when he founded Buscapé’s website, which offers product search and price comparison services, Romero said he needed to be persistent and believe in his ideas. In addition, he also talked about the role of the investor and ways to invest in a business, such as financing through stages. As master of ceremonies, the event featured the talent of Regina Bittar, the first female speaker to record for TTS and GPS systems. Among her best known works are the Siri voice, iPhone assistant, and the voice of Google Translate. At the end of the event, she appeared to the public when she performed outside the backstage. “I was the first contact of the user with the machine, in a human way. This brought a very different experience for me, which was reaffirmed here. The important thing is to bring technology to the service of the human being. It is important to remember that in the end, at the end, whomever is there is a human being, at both ends, ”she concluded. Check out the event coverage on our Flickr by clicking here. 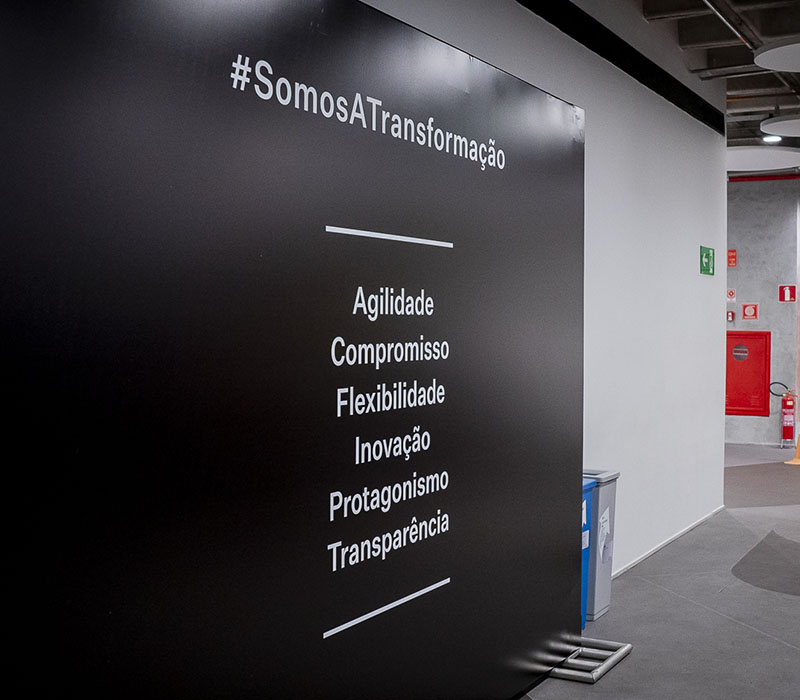 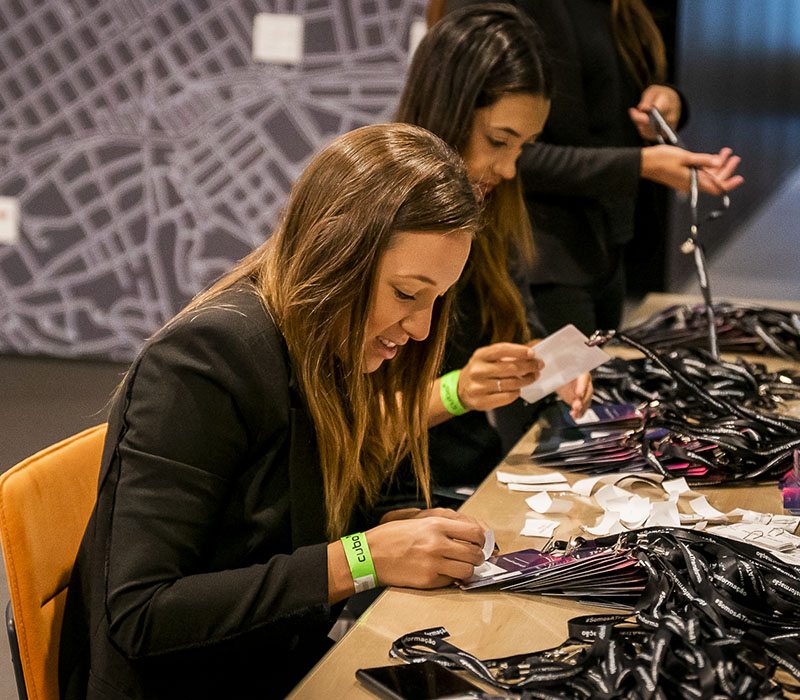 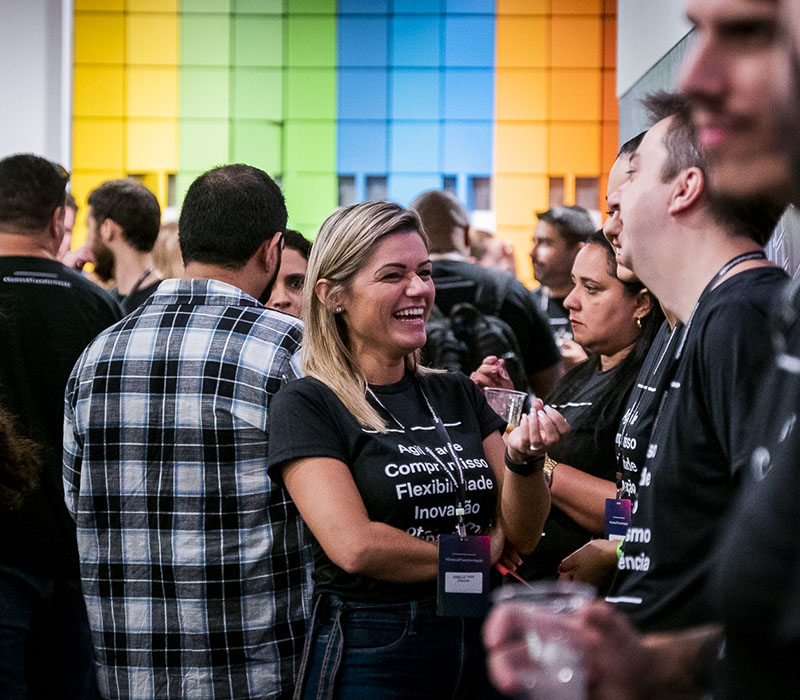