The best moments of the Adriana Sant'Anna Convida event 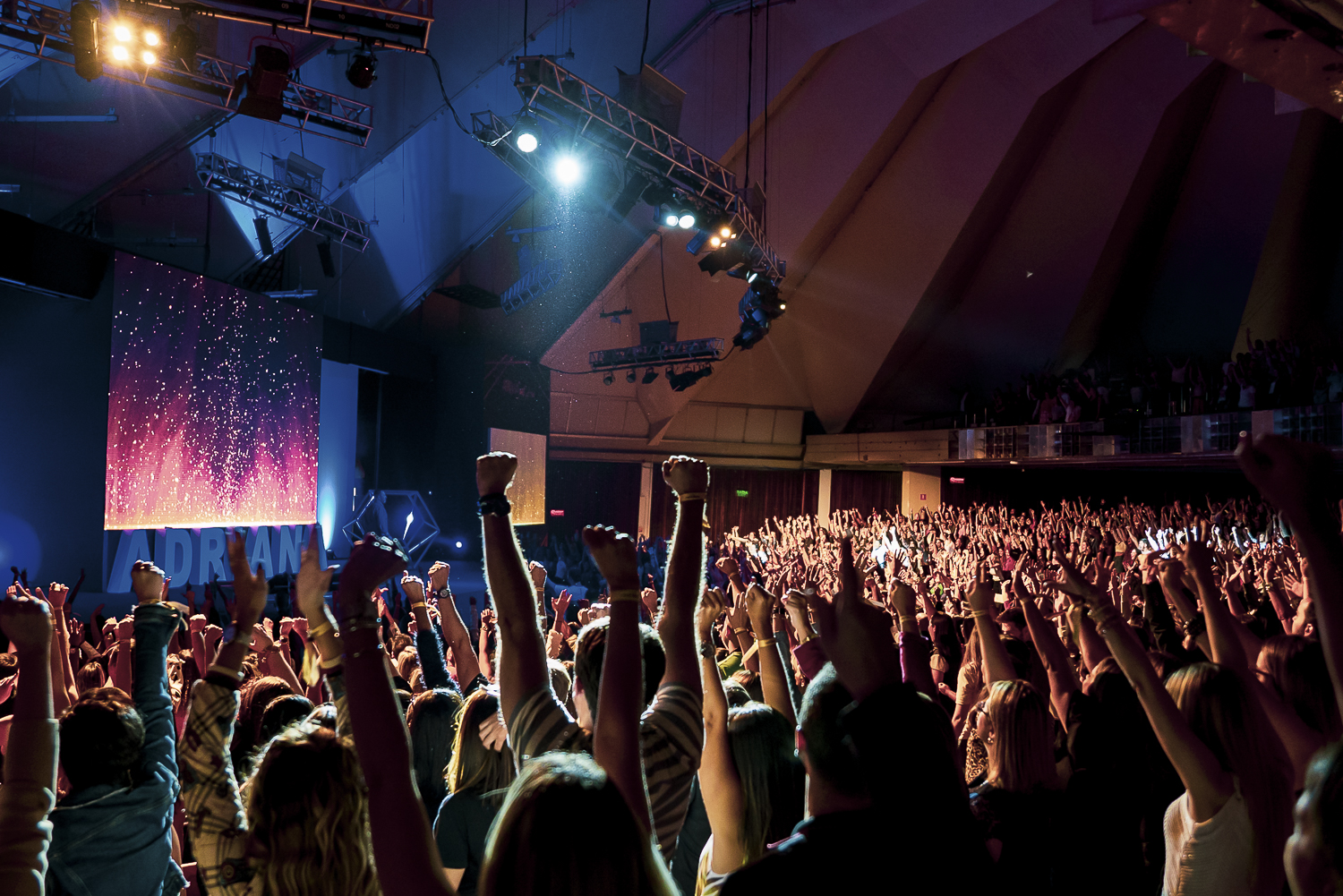 Adriana Sant'Anna found the meaning of her life when she realized that she could change other people's lives. A businesswoman and dentist, Adriana saw the possibility of sharing the lessons that led her to leave behind a life of defeat to achieve greatness. Last Saturday (30) was the first edition of "Adriana Sant'Anna Convida", organized by Editora Buzz in São Paulo. The moment was marked by the release of the book Nunca foi sorte, written by Adriana, in addition to the lectures given by guests Marcos Rossi, Rick Chesther, Anderson Cavalcante, Marcos Zanella and Hal Elrod. About 2,400 people attended the Celso Furtado Auditorium to attend the event. With a challenging question, Marcos Rossi made us reflect on the ability that we have to accomplish things and not often realize it. He is a law graduate, married, father of two, and gives lectures worldwide. His trajectory teaches us that it is possible to find alternatives to do what we want. Rossi is also a drummer for a Samba school, DJ, surfer, skateboarder, scuba diver, and more. And what is it that you can’t do? In the second lecture of the day, Rick Chesther introduces himself. A honed salesman, Rick had much to talk about. From Rio de Janeiro to the world, he carries his message through books and lectures. In 2018, he represented Brazil at Harvard - on the same occasion, he was awarded the World Ambassador of the Brilive Conference. It doesn't take long to figure out what makes him who he is. He makes it clear where his message should go: to those who do not see themselves as protagonists of their own story, either because of their social condition, or the difficulties and barriers imposed by life. A true example of overcoming, Rick shows us that our country does have a solution: we are the ones who need to change. The third lecture was given by Anderson Cavalcante, businessman and graduated in Business Administration with emphasis in marketing. He is the author of eight bestsellers, such as the book “O que realmente importa?” Published by Buzz Publishing. In this book, he invites the reader to reflect on achieving true fulfillment by blending knowledge of philosophy and methods of business administration. Anderson has visited several international organizations, such as Walt Disney World and NASA, to improve his people management and leadership skills. In addition to the motivational talks, there were times when we could connect with ourselves. Marcos Zanella, professor and consultant in Neurolinguistic Programming, knew very well how to pull in the attention of the people present at Adriana Sant'Anna Convida. With dynamics that work with the emotional side, forgiveness, compassion and gratitude, the event allowed more than two thousand participants to have a special time to reflect and release their deepest emotions. To close everything perfectly, Hal Elrod, author of the bestseller “O milagre da manhã” (The Miracle Morning), translated into 27 languages and sold in over 70 countries, made the last presentation of the event. He has been doing small and great miracles daily, impacting the lives of many people around the world. Considered one of the best-rated speakers in the United States, Hal went through times of rebirth and overcoming, making him change his way of facing situations and seeing a new opportunity every morning. In his lectures, as in the book, he poses a challenge to listeners and readers: what action will you take to improve your life? And so, we ended the event with lightness of heart and great teachings. You can check the full coverage of this event by clicking here. 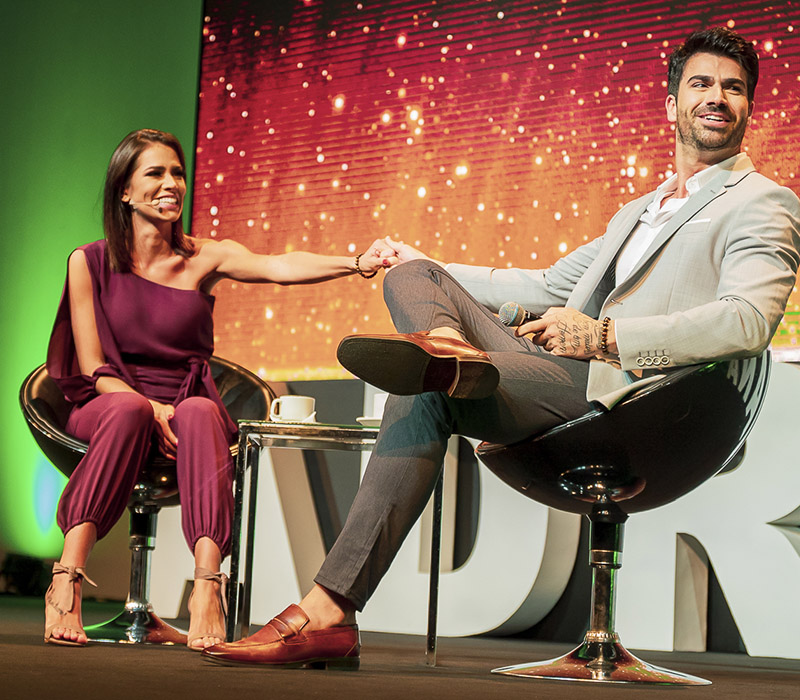 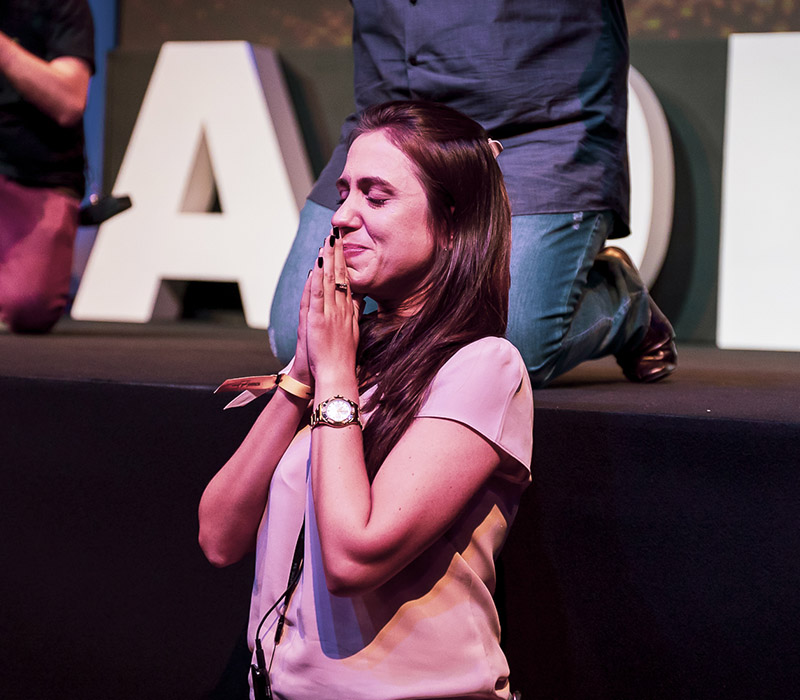 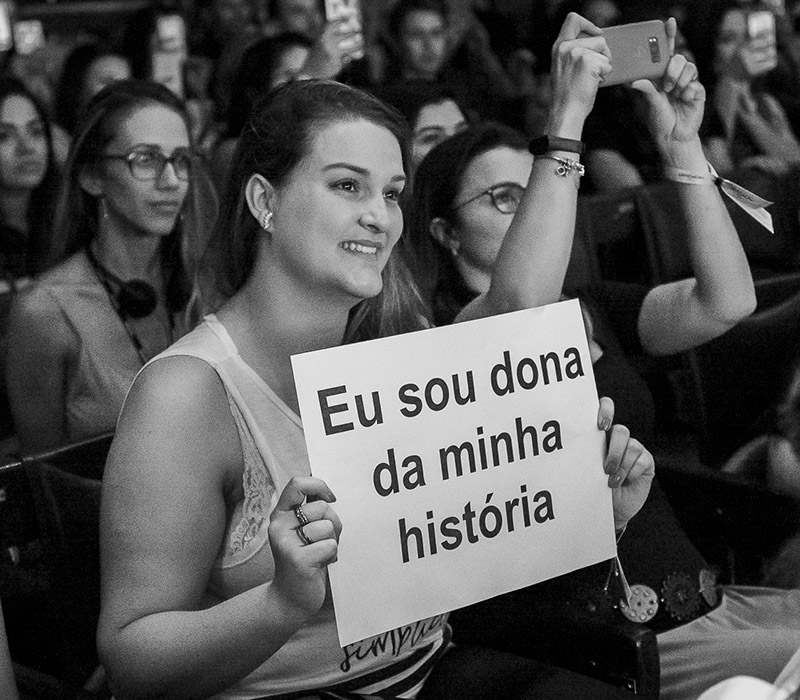 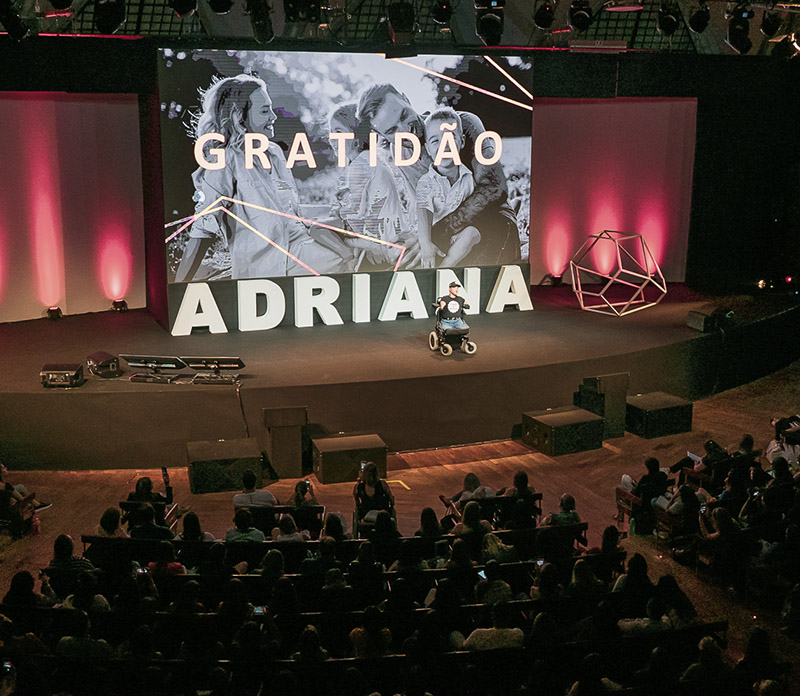